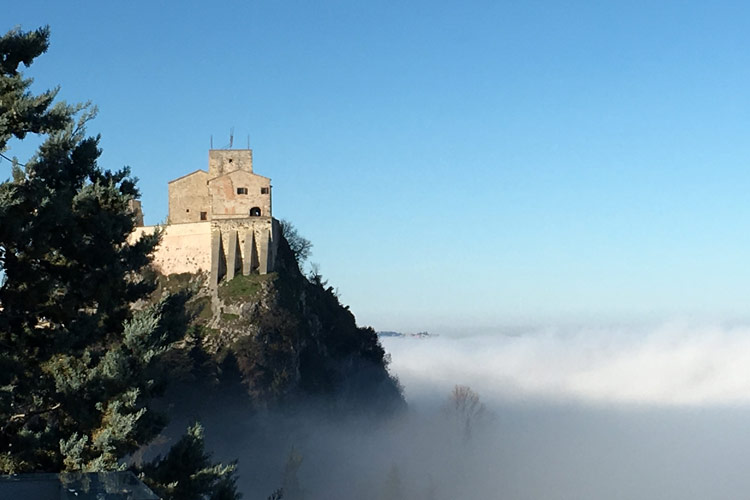 From seat of the Villanovan civilisation to one of the most beautiful villages in Italy. The village of Verucchio (Vrócc in Romagna dialect) was founded in Etruscan times, between the 9th and 6th centuries B.C., the early Iron Age, almost 3,000 years ago; this is testified to by numerous archaeological discoveries made during excavations in 1893, which brought to light the necropolises of Campo del Tesoro and Fondo Lavatoio dating from the 9th century B.C. and other recent finds.
These are unique finds and jewels – collected in the Civic Archaeological Museum – of extraordinary beauty, expressing the evolved and refined style of the population of the time, the so-called Villanovan Civilization.

After the Etruscans, the Umbrians, the Romans and the Barbarians, Verucchio – traditionally referred to as the “Cradle of the Malatesta” – came under the rule of this family (1295-1500), which made it an important strategic stronghold, enriching it with defensive, civil and religious works that have given the place a distinctly mediaeval character and have greatly contributed to the development of tourism in the town, which is listed as one of “Italy’s most beautiful villages”.

Malatesta da Verucchio, known as “Centenario”, was born in the famous Malatesta Fortress. He was mentioned by Dante in the Divine Comedy as “Mastin Vecchio”, founder of the family and father of Giangiotto and Paolo, famous for their love and death story with Francesca da Rimini.

After the Malatestas, Verucchio was dominated by numerous other families and was a possession of the Papal States.
Today the municipality of Verucchio has 10,065 inhabitants (Verucchiesi), of whom about 1,100 reside in the village. 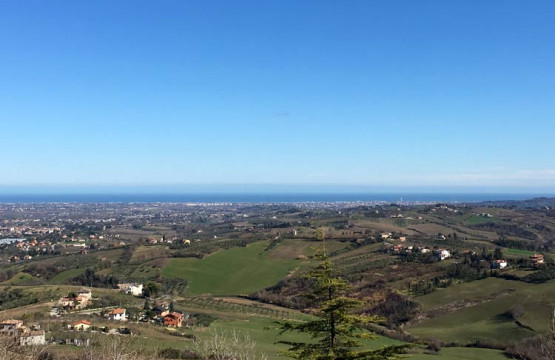 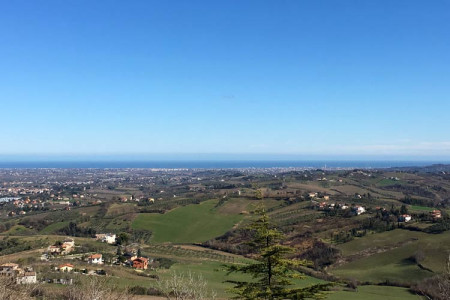 From 330 metres above sea level, an incomparable view of the Romagna Riviera. Discover one of the most beautiful villages in italy,… 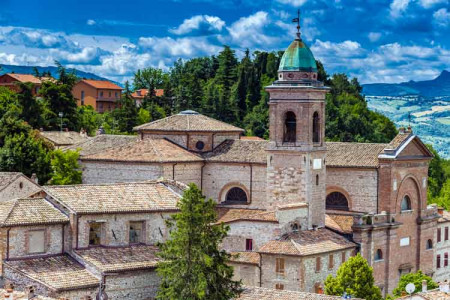 What to see in verucchio

Art, artefacts and signs of a history that began 3000 years ago. Malatesta Fortress 12th – 16th century. It is… Read More 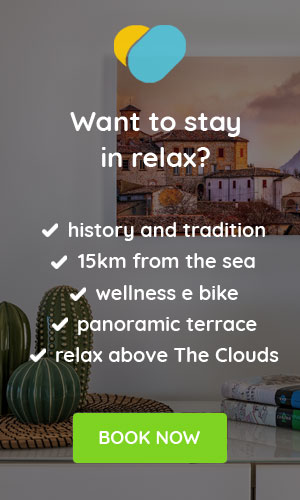